ALL YOU WANT TO KNOW ABOUT CHRIS PAUL…

Today’s guest for the NBA-Star Trivia is the famous play-maker Chris Paul of the Los Angeles Clippers.. 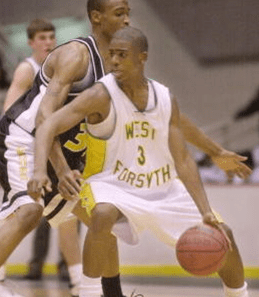 Family and sports legacy
He has an older brother named Charles “C.J.”. His father Charles, who was also a former athlete, taught basketball and football to his children and recruited them in several youth leagues and even coached them there. 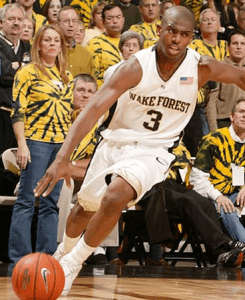 What is the origin of his nickname?
This (CP3) is a traditional family nickname; as his dad is being referred as CP1 and his older brother became the CP2, he himself thus became the “CP3”..

Why does he wear #3?
As stated above, his nickname is CP3 and thus he wears #3 for jersey.

Person who he is grateful to
His grandfather Nathanial Jones; to whom Paul attributes many life lessons, and describes as his “best friend”. He was murdered by some kids who wanted to rob him for his wallet at the age of 61. In fact, when Chris was in high school, although he was only 5 points short of a school record, he intentionally missed the free throws to stay in 61 points (so far he had scored that many) in order for dedicating that match and that number to his grandfather’s memory.

Who were his basketball idols?
Two MJs; Michael Jordan and Magic Johnson. 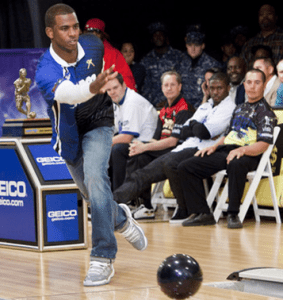 Sports that he likes to do beside basketball?
Bowling (He is skilled and successful enough to compete as a professional). He enjoys bowling and even owns a franchise in the Professional Bowlers Association (PBA) League. He has hosted and participated in numerous celebrity and youth bowling events as the head of the “CP3 Foundation”, which benefits programs in Louisiana affected by Hurricane Katrina, as well as charities in Winston-Salem.

His favorite sport in childhood?
American football; as a matter of fact, he used to be a decent Quarterback but he followed his brother’s trails to become a basketball player afterwards.

Is he married, does he have any kids?
He is married to his college sweetheart Jada Crawley and they have two children, a boy and a girl.

He wrote a book!
He has written his autobiography in the form of a children’s book and it has sold large amount of copies throughout the country. 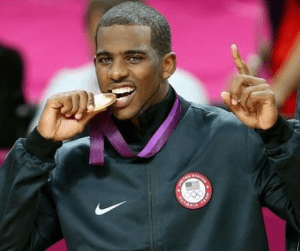 He has 2 Olympic Gold Medals
He was a member of the squads that won gold medals in 2008 Beijing and 2012 London Olympics.

A devoted Christian
When there are no conflicts with the NBA’s match fixture, Chris attends church every Sunday on a regular basis and he listens Gospel (a divine song with religious content) before the games as a hype song for inspiration.